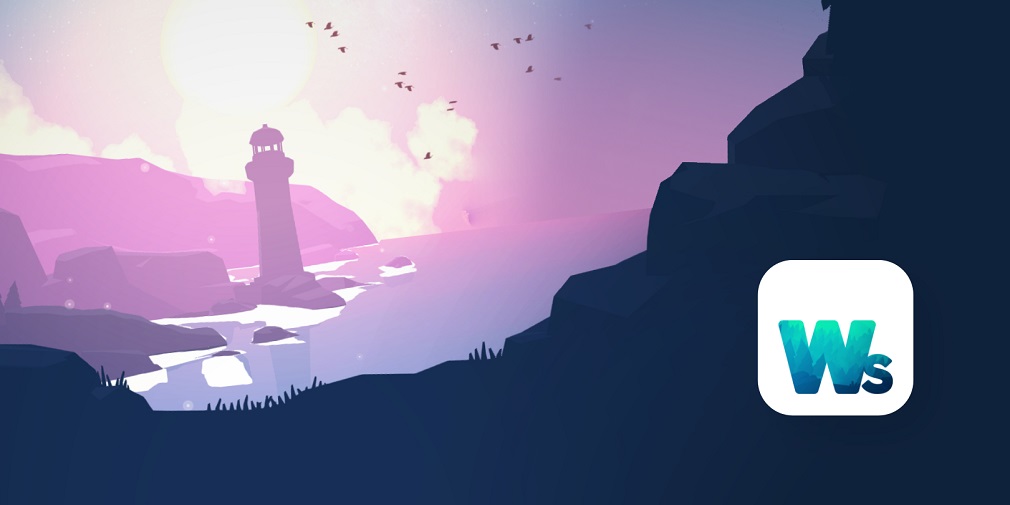 It’s a casual word game where you have to make as many words as possible out of nine letters given to you each day. The game will tell you how many words in total you can make and even reveal how many of each length there are.

If you think there can’t be so many possible words to do, trust me, you’d be wrong. I logged in this morning to try it out and received a total of 179 words to do from those nine letters. After an hour of play, I had only reached 80.

If you get stuck there is a hint system that fills in some blanks for you. It’s handy for those late-game times when you feel like you’re really having a hard time finding new words among the same nine letters you’ve been looking at all day.

You have 24 hours to create as many words as possible before a new word game is released, so this is a handy game to come back to every day and keep your brain active.

All this in a peaceful setting. You are playing the game against moving scenes that include birds flocking, trees swaying, and the sun setting when you find these words. It turns into a more meditative than stressful experience, giving you a new experience every day.

You can now download Wordsmyth from the iOS App Store and the Google Play for Android Store, where it is a paid title for £ 2.99. There is also more information about the game on the official site, including an overview of the development of Wordsmyth which is worth reading.

Learn more about our favorite puzzle games on iOS here.