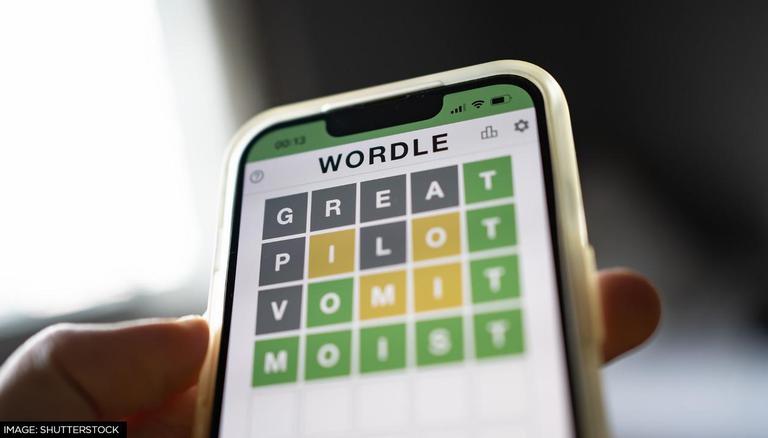 Wordle, the hit online puzzler set to become a multiplayer board game

The web-based word game, Wordle, may now be available as a board game. Hasbro, the American multinational toy, board game and media conglomerate, is collaborating with the New York Time, which owns the well-known online word game, to develop “Wordle: The Party Game”. The new board game would offer “classic Wordle gameplay, but now in a whole new way,” the companies announced in a press release.

Additionally, “Wordle: The Party Game” took less than a year to develop, according to Biehl, making it one of Hasbro’s fastest launches. To use Wordle, Hasbro (HAS) pays a royalty to Time.

In an exclusive interview with CNN Business, Biehl remarked, “What piqued our interest was… how much fun people were having posting the results on social media.” He then added: “That’s when we knew there was something special about it.”

Ahead of the game’s October 1 release, pre-orders began on Thursday. The suggested retail price is $19.99 and will be available on Walmart, Target, Amazon, and Hasbro’s website. Before settling on the version that is launched, Hasbro’s gaming team developed several versions of the game.

On top of that, Biehl noted, “We start with what we’re trying to accomplish.” He further clarified that as part of being as authentic as possible with the Wordle experience, as they want to capture what really engaged customers in the game. Additionally, according to Biehl, the team wanted to match “the quality of what The Times is known for”, CNN reported.

How to play “Wordle the board game”?

Using a few color-coded cues, such as “yellow” if the letter is correct but in the wrong place “green” if the letter is in the correct place, “Wordle: The Party Game” preserves Wordle’s game brand play, which gives players six opportunities to identify a five-letter word.

Notably, there are four playable game modes in the board game edition, quick, timed, teams, and classic. Same as the online version, scoring allows participants to correctly identify the word with minimal guesswork. A player scores fewer points the fewer attempts he needs, and at the end of the game the person with the fewest points wins, CNN reported.

Dry erase boards, markers, safety walls to prevent cheating, and green and yellow clue tiles are all included in the board game. A list of approved words to use is also provided, produced by the Time.

Although it’s a family game, Hasbro expects its audience to “lean toward a slightly older audience,” like its other word games like Scrabble and Boggle, according to Biehl.