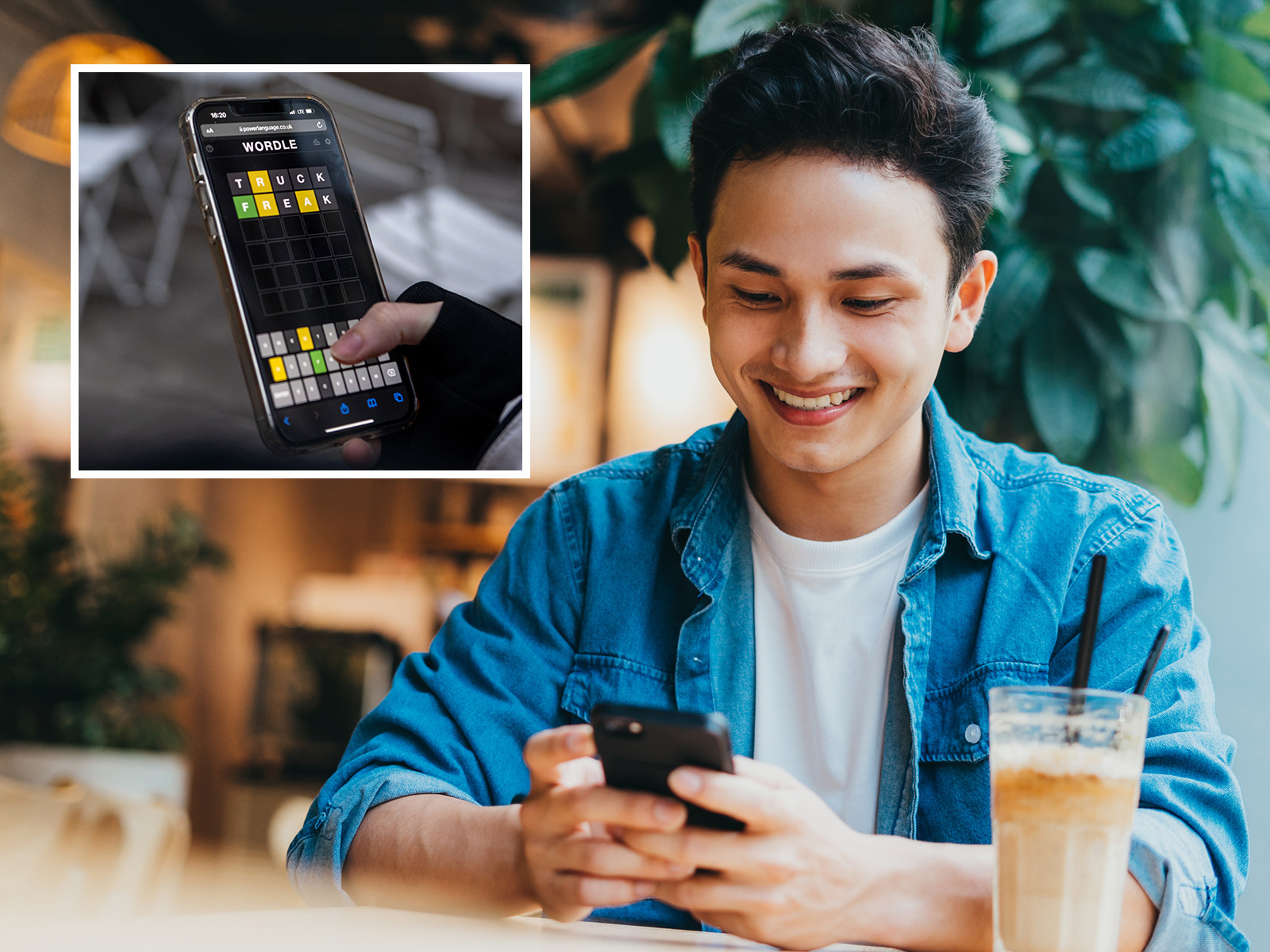 It’s safe to say that wordle has taken the world by storm, with millions of people playing the puzzle online every day.

However, wordle can surprise us all at times, with seasoned pros and newbies finding it difficult.

The game was developed by Josh Wardle for his puzzle-loving partner Palak Shah. He started working on the puzzle in 2013, but later returned to the project in his spare time, during the COVID-19 lockdown.

The principle of the game is simple. It requires players to guess a five letter word in six tries or less and can be played here.

Wordle has become such a worldwide hit that The New York Times Company purchased the game from its original creator in January 2022 for an undisclosed seven-figure sum.

We recommend avoiding words with high consonant content, such as “fuzzy” or “psyop”, and focusing on words with lots of vowels such as “audio”.

The answer for wordle #425 will be revealed at the end of this article, so be sure to scroll carefully. Below we have some clues that might help you find the answer.

Tip #4: No letter is repeated

The answer to wordle #425 is “TWANG”. Merriam-Webster describes the word as follows:

2022-08-18
Previous Post: Wordle Today: Wordle #425: Here are clues, answer for today’s word puzzle
Next Post: From Wordle and Beyond: The Rise of Word Games