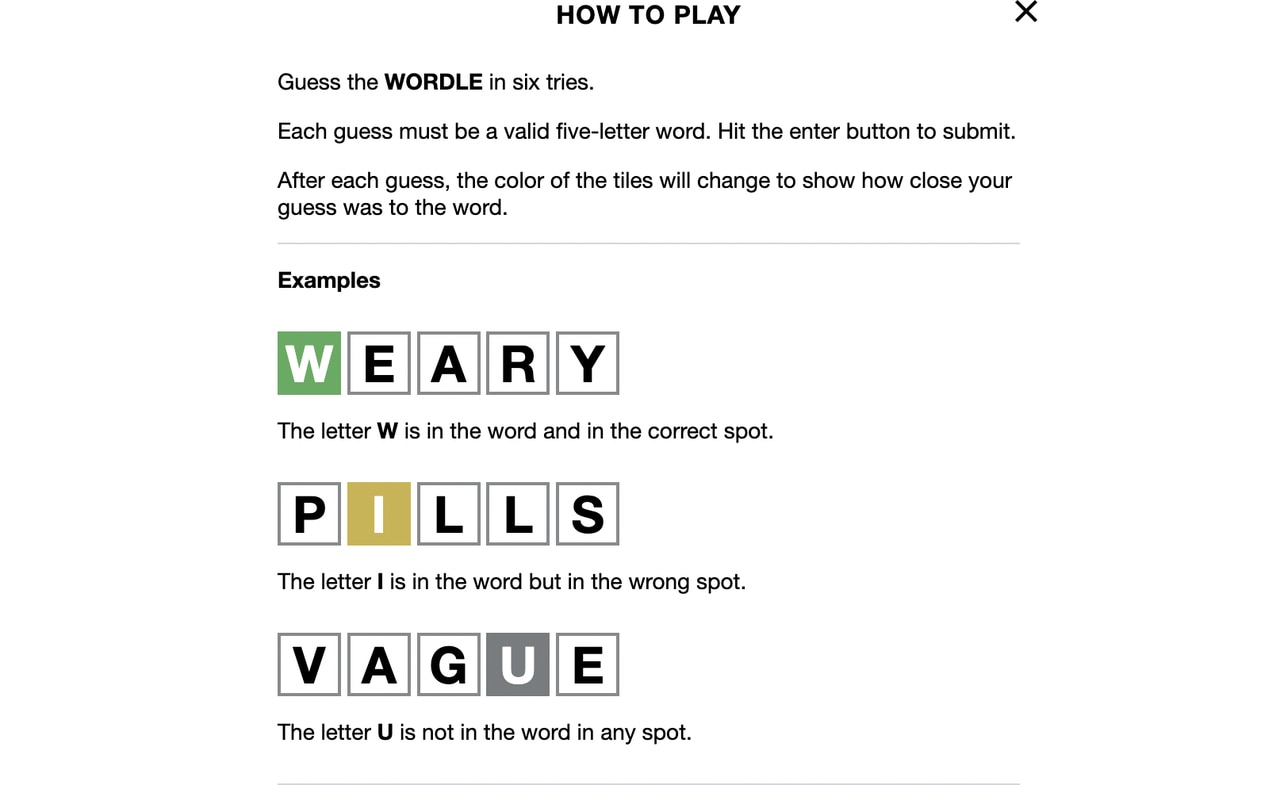 Wordle 282 is a common word and it’s kind of perfect for a word game.

It’s no joke – spring looks like winter today. PennLive’s Jenna Wise reports that the high temperature today will be 32 degrees. Are you kidding me?? Forecasters are also calling for snow squalls and showers, mostly north of Interstate 81. Light snow and ice are also possible Wednesday, forecasters said, and severe thunderstorms and damaging winds will move into the region on Thursday.

Today is the anniversary of the partial collapse of Three Mile Island in 1979. It is an event that anyone who lived here at the time will never forget.