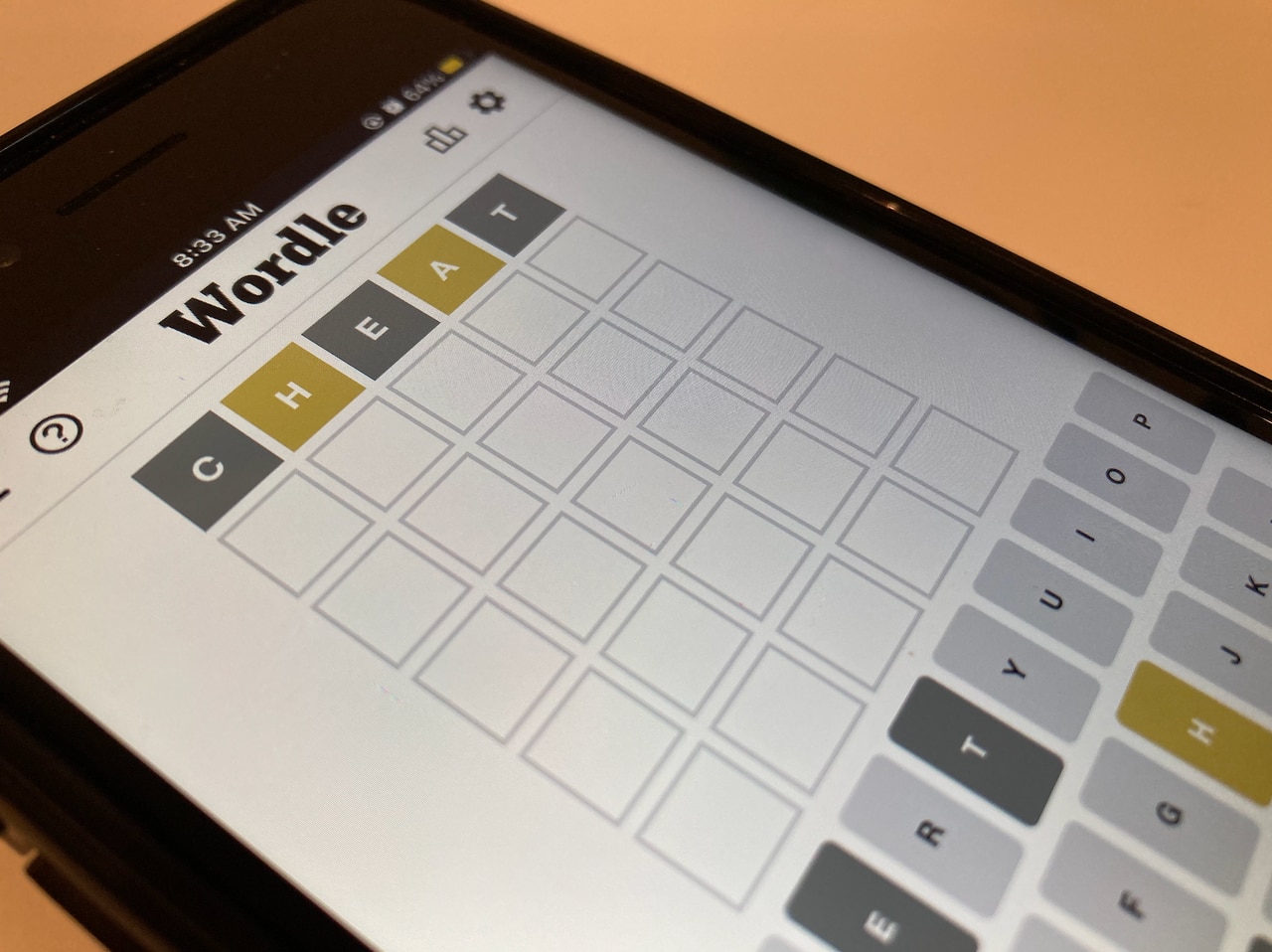 Wordle 279 is a word you know but probably don’t use very often.

TGIF. Friday morning greeted us with fog – yuck. PennLive’s Jenna Wise reports that the rest of the day will be sunny with highs in the mid-50s, but rain is likely tomorrow. Later in the day, central Pennsylvania can experience thunderstorms with gusty winds. Not a good weekend in the weather department.

It is also the last weekend of March. April 1st is a week away. Where has this year gone?

Pepsi Maple Syrup Cola is one thing and you can try it, but you can only get it through social media. Only 2,000 fans will be able to taste it.