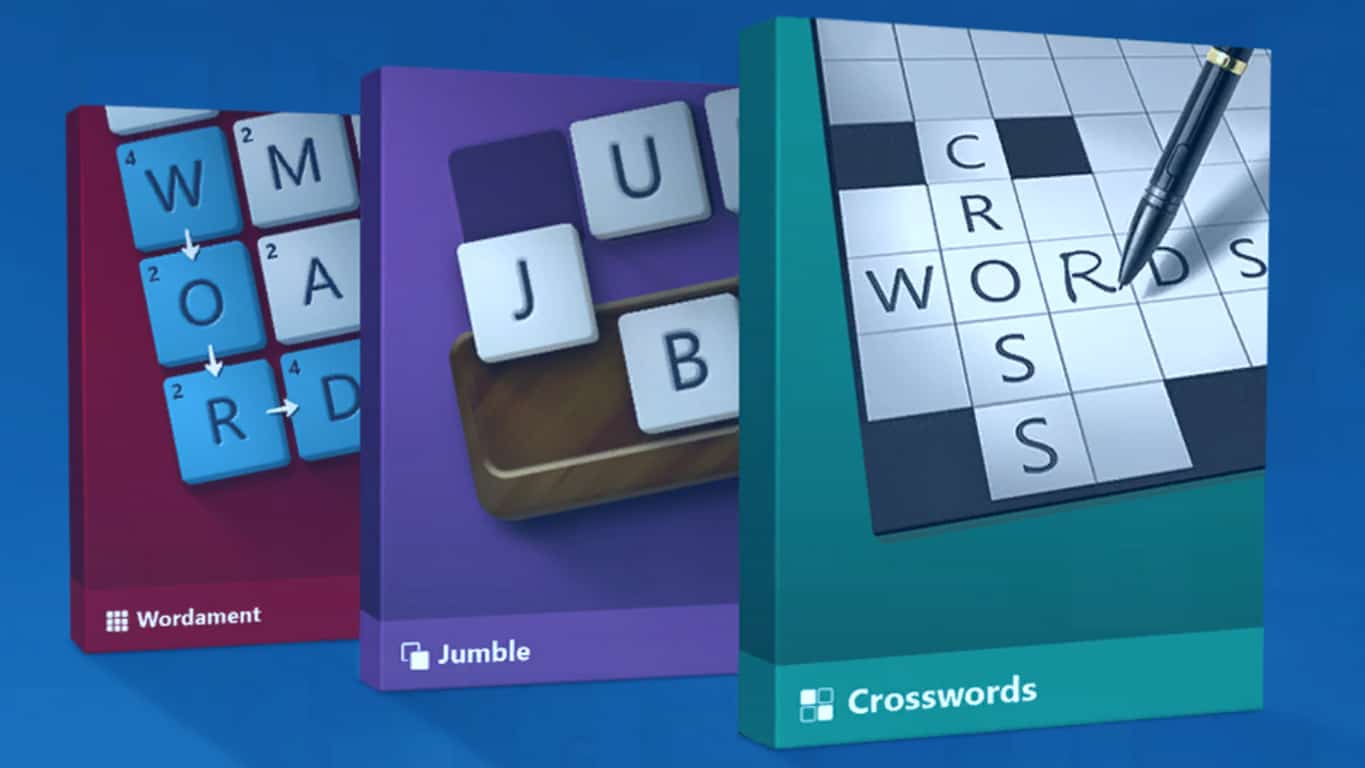 Microsoft’s Windows 10 Wordament app has undergone a huge update and has essentially been rebuilt from the ground up. The app is now called Microsoft Ultimate Word Games and contains full versions of Wordament, Jumble, and Crosswords.

Like the previous Wordament app, Microsoft Ultimate Word Games also connects to Xbox Live but being an app designed for Windows 10, this new game collection rewards more modern Xbox achievements as seen on Xbox One and Windows 10 as opposed to to the older Xbox 360 and Windows 8. Similar updates have already been made to several other Microsoft games on Windows 10 such as Microsoft Mahjong and Bingo.

The Wordament app on Windows Phone hasn’t been updated yet, so it’s unclear whether Windows 10 Mobile users will receive a new app to play with. The store’s official listing, however, says it supports mobile, so the update can still be rolled out to users on different devices. Of particular note is the fact that the Xbox Games Hub for Microsoft Ultimate Word Games lists it as an Xbox One game, which suggests that it could be coming to console. It is possible that this is just a technical problem.

Have you ever tried Microsoft Ultimate Word Games? Let us know if you like the update in the comments below.