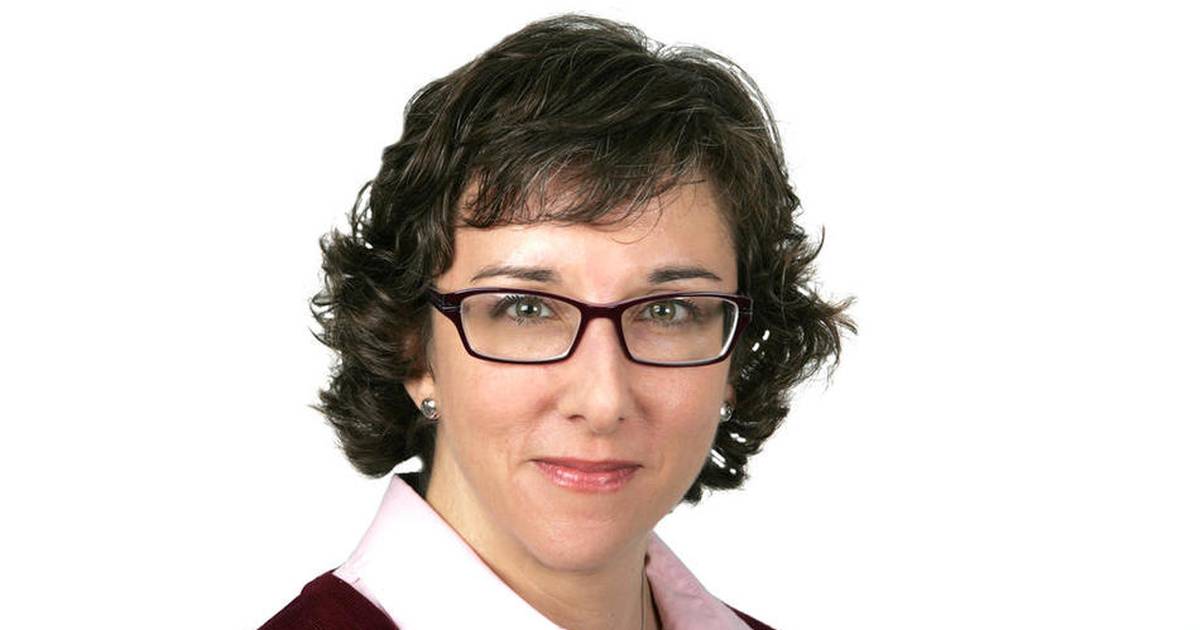 When some of my Facebook friends started posting what appeared to be a strange pattern of squares on their newsfeeds, I was intrigued.

These blocks were five squares wide and six squares deep. They were colored yellow, green or gray. Sometimes they were blue, orange and gray. Above the block would be a phrase: “Wordle 242 3/6”.

Needless to say I was intrigued.

I’ve been on social media long enough to know that my friends sometimes post cryptic things as part of fundraisers and inside jokes. There was one where a lot of my friends were posting weird things and it happened to be for Breast Cancer Awareness Month.

I would skim through the comments under these weird blocks to see if I could figure out what was going on. Then I snapped and searched for “Wordle”: Turns out it’s a pun.

Now I was really interested, because people said it didn’t take too long to do and it didn’t involve too much.

Play on words? Let me do it.

It’s quite simple. Still, it takes a bit of brain power to figure out the puzzle.

You start by putting in a five-letter word. There’s probably a first-word strategy, but I like to be random about it.

Then you put in another five letter word using the yellow and green letters and other letters you haven’t tried yet.

There is also a “hard mode”, where the colors on the grid are orange, blue and gray. I haven’t tried that yet.

It turns out that Wordle has gone viral, as so many things seem to do these days. I realized how important it was when it ended up making headlines. Of course, there are now similar games growing.

Word games, like Wordle, allow me to challenge my brain without overwhelming it. I think that’s why I’ve always loved doing crossword puzzles.

These days I have a few apps on my phone that also help me solve puzzles and keep my brain busy. Studies have shown that engaging your brain can help reduce the risk of developing dementia, something my mother developed in her later years.

When I was doing newspaper design work for our editorial office, I also discovered that spatial concept games, like Tetris, helped fit the stories to the pages.

I always love these kinds of games, so I found one that combines the spatial concepts of Tetris with those of Sudoku. The only problem is that I tend to play it and play it. The next thing I know is that I’ve lost track of time and too much has happened.

It’s also why I’m grateful that Wordle has a puzzle a day. The apps on my phone have a daily challenge, and once I’ve done them, I can move on to the rest of my day.

It’s also the model I’ve used for years to try to learn Spanish and build on the knowledge I already have. The app I use allows me to set a daily goal and learn at my own pace.

I guess if I spent more time on it, I would be fluent now. However, the goal is not the end result, but the journey itself.

It’s one more game to keep my brain sharp. And some days I can use all the help I can get.