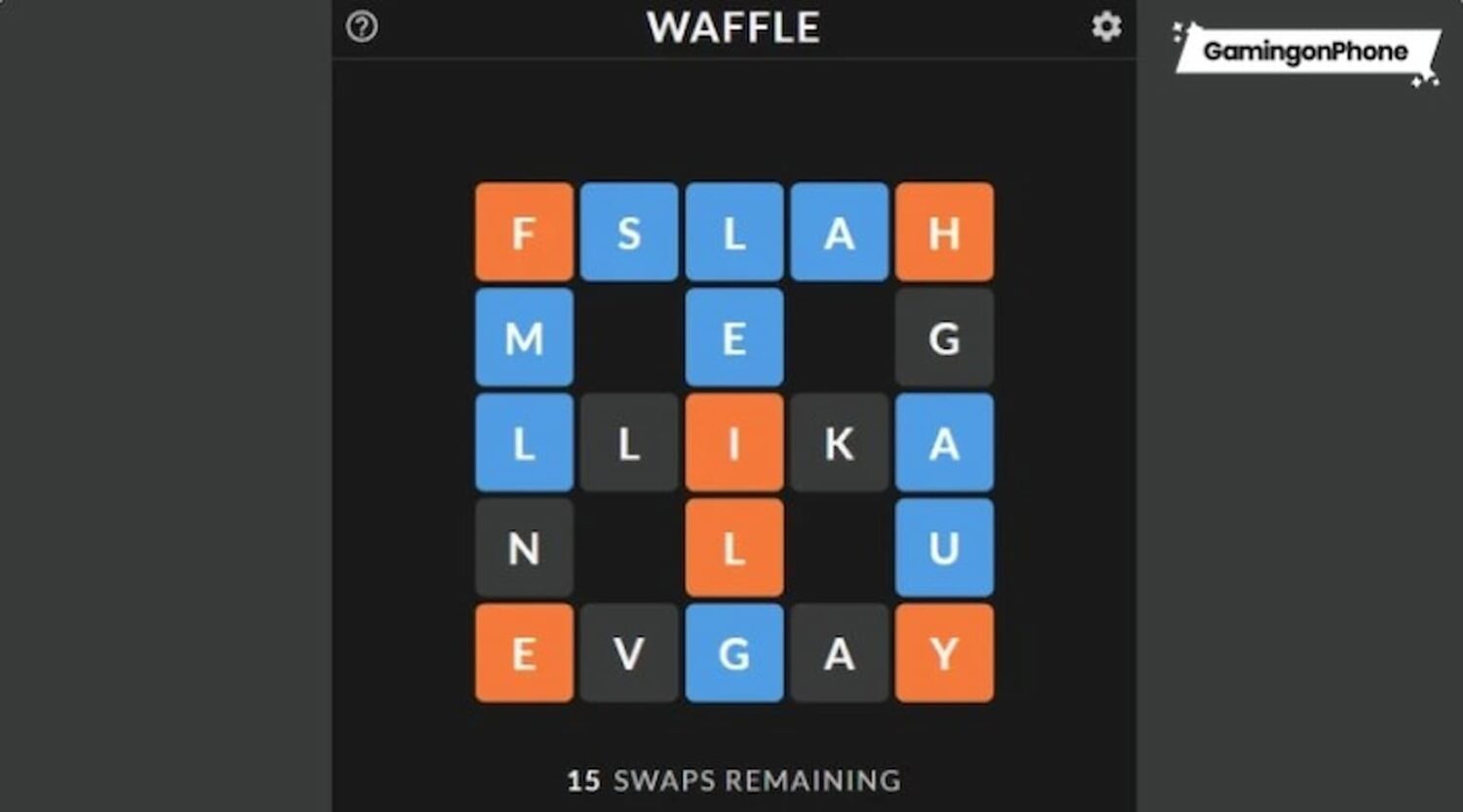 Yes wordle isn’t really as fun as it was a while ago, here’s a new game worth trying called Waffle. The creator of this game, james robinsontook Wordle to the next level by making it a bit more difficult and also unique in terms of core mechanics in this new game.

There’s been a lot of unofficial stuff spin off from Wordle as squirrel, Nerdle, Lewdle, and others. However, this one actually requires you to guess a total of 6 words which share common letters and are lined up in a grid-like pattern that roughly resembles a waffle, which is where the game’s name comes from.

Players do not have to enter the first words themselves as they would in Wordle. But instead they get all the letters and actually have to move to the individual tiles for each letter so they can get all the words. It looks and sounds a bit complicated for sure and the fact that players only have 15 tries to swap the tiles, which doesn’t make the game any easier.

The basic tips are the same as Wordle. When you position a letter in the right place in the right word, the letter turns green. Put it in the wrong place but in the right word and it will turn yellow. And if the letter does not belong to this word or to the one related to it, it remains white. The game can be a bit confusing at first, but players should be able to figure out its basics after a game or two.

Just like Wordle, Waffle’s puzzle updates daily and you can share your progress with friends and online while your streak is saved to the browser. Anyone interested in playing Waffle can simply play the game on any browser on any device.

Are you going to try Waffle, Wordle’s new harder spin-off? Let us know in the comments below!