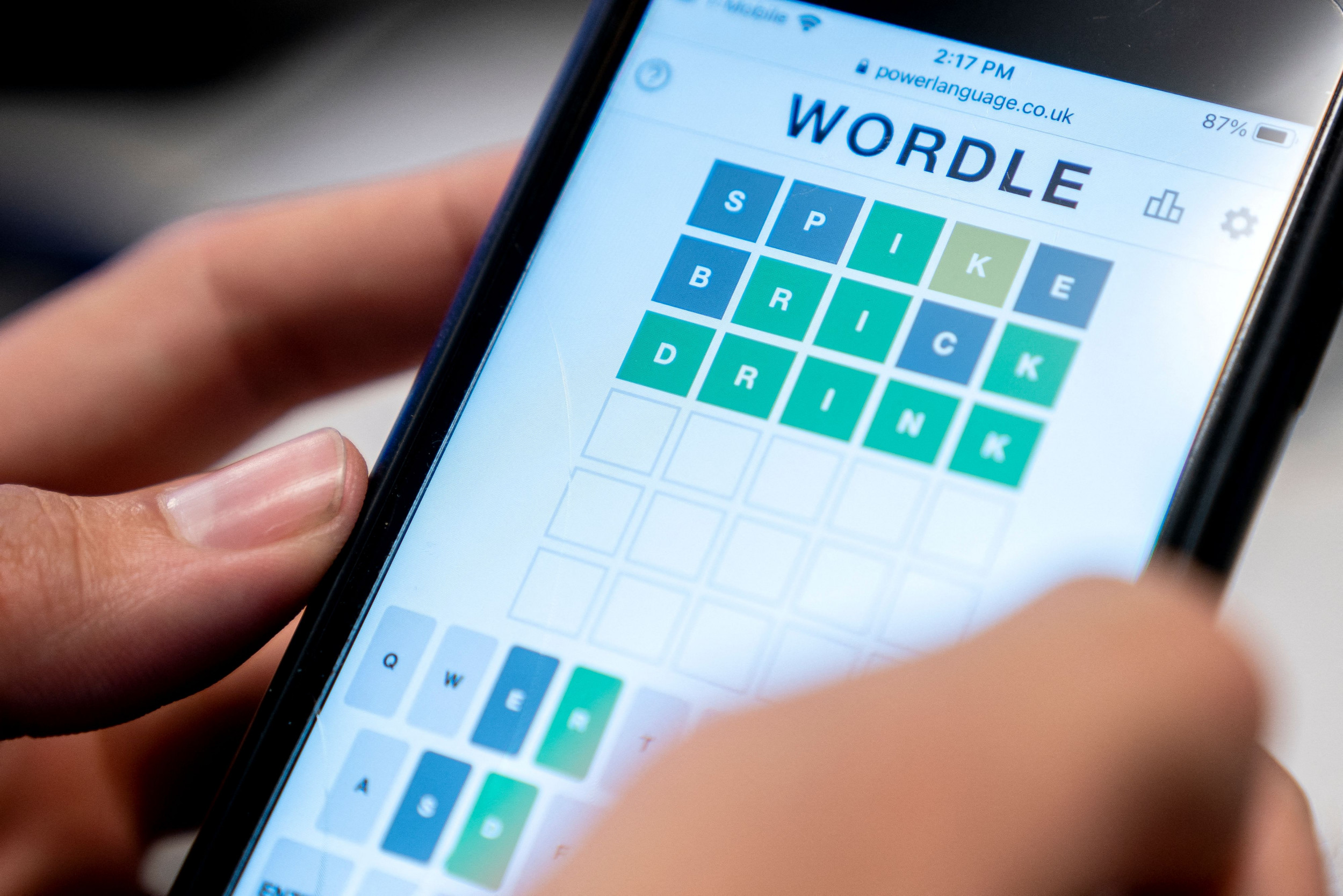 Some players may want some hints to help them find the correct answer on Monday. wordle– but those who want the actual solution are also covered.

The puzzle, which involves players from around the world, simply asks users to solve the puzzle by guessing a mysterious five-letter word, in six tries or less.

The game refreshes every day, with a new word that needs to be crafted from scratch. wordle tries to help users find the correct word by using a color-coding system; each correct letter turns green, or yellow if it is in the word but in the wrong place, or gray when incorrect.

The game’s inventor Josh Wardle, a software engineer, created the game to play with his partner Palak Shah. He started working on it in 2013 and came back to it during the pandemic to perfect it.

Wardle released the game to the public in October 2021 and it quickly became a global phenomenon, gaining over 45 million users after starting with 90 active players.

The software engineer sold his game to The New York Times Company for an undisclosed seven-figure sum in January 2022 and the puzzle moved to publication in February. The word game has become so popular that it has inspired a number of other everyday games like the musical game Heardleand math-based calculation Nerdle.

Hint #2: Two consonants are repeated in this word.

Hint #3: The word starts with the letter R.

Hint #4: The correct word is most often used to describe something that is old school.

Hint #5: Merriam-Webster defines wordle #373 as “relating to, reviving or being the styles and especially fashions of the past: nostalgic or old fashioned.”

wordle updates daily at 7 p.m. ET, at which time the next word will be available for players to try and solve.

But for fans who need something to keep busy while they wait wordle To refresh can try these similar word based puzzles.