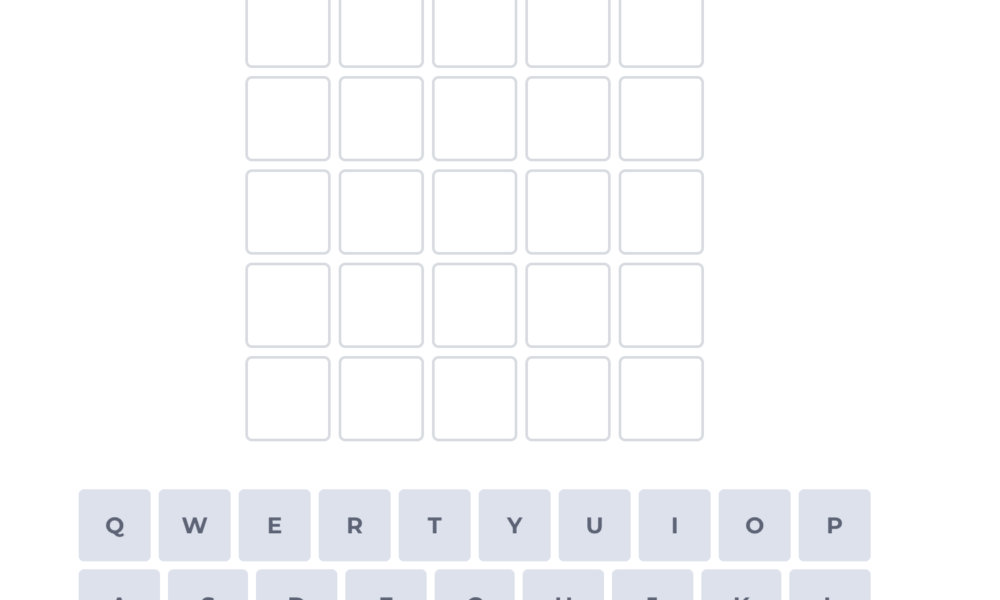 As announced on Monday, the publication acquired the game somewhere in the “low seven figures”. Wordle will be a great fit for The New York Times thanks to its fairly accessible gameplay and The New York Times collection of puzzle games, including their popular crossword puzzles. Please note that Wordle will initially be free for all players and, depending on VGCno gameplay changes will be made when it goes to release.

An update on Wordle pic.twitter.com/TmHd0AIRLX

Developer Josh Wardle released a statement about his Twitter account stating that while the popularity of the game has been incredible to watch, it has also been overwhelming. As he states, “It’s important to me that as Wordle grows, it continues to provide a great experience for everyone.” The New York Times, Wardle says, was a natural fit because of its respect for games on its platform and alignment of values. As Wordle transitions to this platform, “they will be the stewards of the game going forward…and [he is] work with them to ensure your wins and streaks are preserved.

As the New York Times state, they see the acquisition as part of “the company’s quest to grow digital subscriptions to 10 million by 2025.”

It is not yet known when the game will officially move to publication.

Thank you for subscribing!

You will soon receive relevant content on the latest technological innovations.

An error occurred while trying to subscribe to the newsletter. Please try again later.