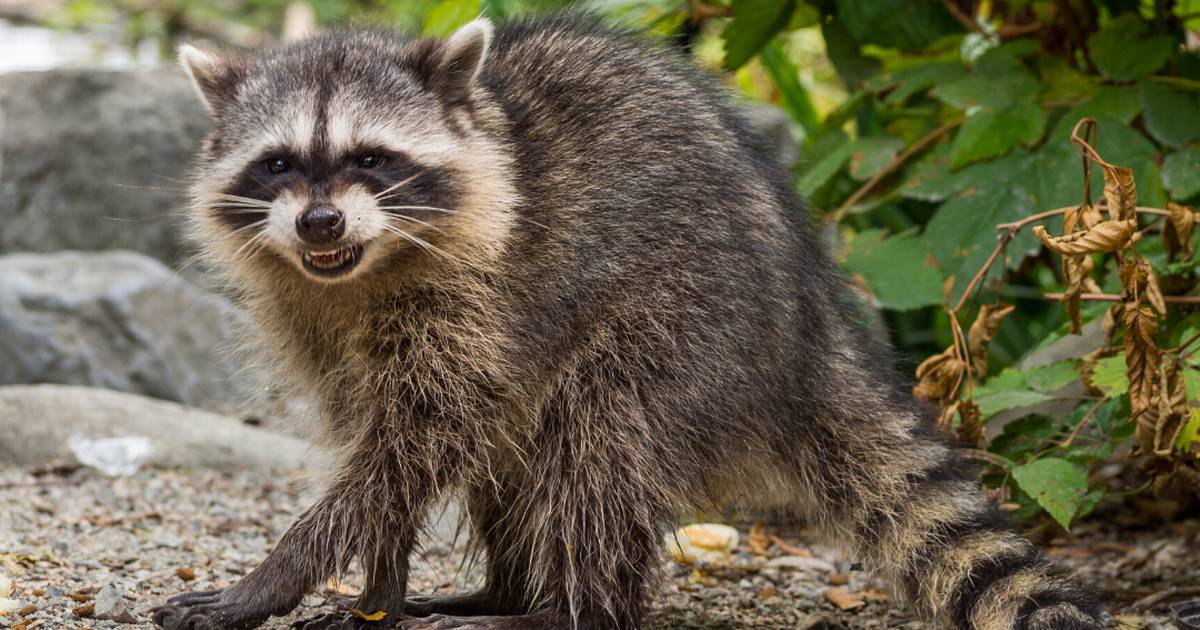 What’s worse: raccoons in your house, or your home insurance company shorting you on a claim? Unfortunately, as with most causes of home damage, dealing with the first often involves dealing with the second. And raccoons are cuter.

By day (and sometimes by night, too), I represent companies in coverage disputes with their insurance companies – in claims involving millions or tens of millions of dollars. The endless creativity of insurance companies to find ways to evade coverage is part of the day job. But my own little landlord’s claim underscored the angst that routine analysis of a claim by insurance companies generates for individuals – whether the claim is $5,000, $50,000 or $500,000. $.

Last summer my wife and I discovered that we shared our home with a raccoon. Before long, a pet moving service snuck the critter out of our attic through a one-way door — for $1,786. It’s below our $2,500 home insurance deductible, so it just became one of those unexpected homeowner expenses.

But this spring, the raccoon returned, this time as an expectant mother. It costs an extra $7,000 to get mom and babies out. It’s time to file a claim.

First obstacle: we are told that the claim is probably not covered because the policy includes a “rodent” exclusion. But as I’m sure you animal gurus reading this know, raccoons are not rodents. Problem solved? Not enough.

Then the insurance company decrees that it will pay $2,800 to repair the damage caused by the raccoons, but that it not pay for their actual removal because raccoons are not “direct physical damage” to property. After the deductible, they agree to pay $300.

It’s time to read the policy. I point out that there is an “additional cover” section which states: “We will pay the reasonable cost incurred by you for necessary action taken solely to protect covered property which is damaged by an insured peril from further damage.” I tell them that raccoon removal is a “reasonable cost incurred” for a “necessary measure” to prevent “further damage” to property. We lawyers like to, you know, quote contract wording.

The insurance company responds weeks later that this provision was intended to cover a tarp added to my roof if my roof were to blow off. But they admit the policy wording is broad enough to cover raccoon removal and agree to pay for it.

Main battle won! Then, however, the insurance company informs us that the first raccoon infestation and the second were two “occurrences” under our policy – so the $1,786 we spent to get the raccoon out the first time will not be deducted from the deductible this time to remove the same raccoon and his children.

But the policy doesn’t actually have a per-event deductible – and even if it did, the definition of “event” includes “repeated exposure to a similar general condition”, i.e. raccoons.

Days of the week

Find the five best stories of the day every afternoon of the week.

End of the story? No. Without citing any relevant political language, the insurance company refuses to budge. I send them the case law supporting my position. They bring in the lawyers to tell me why I’m wrong.

On a Zoom call, one tells me that they “regularly” dismissed my argument for “many” other policyholders as a no-brainer and that I was the first person to “push the question”. Without citing any political language, he says the law supports two occurrences here and refuses to pay the $1,786.

The same day, I send them a letter reiterating my position. I sprinkle in the words “bad faith”, “unfair trade practices” and “class action” because they have admitted that they routinely deny their policyholders’ claims inappropriately. I ask them to reconsider. I give them 10 days.

On the ninth day, I receive an e-mail. Can I send them the info on the first raccoon incident – you know, the one they said was a separate “event”? A week later, I am informed that they will apply the $1,786 I have already paid to the claim.

While I’m glad our own story had a happy ending – on two fronts, as the (surprisingly adorable) baby raccoons were taken to an animal shelter – I can’t get over the confession of the insurance company lawyer that the company has a habit of short-circuiting “many” policyholders on the front of multiple false “events”. As for the insurer’s claim that the raccoons were not the cause of “direct physical loss or damage,” that too is a vastly overused and often inappropriate defense of coverage.

All I can say to policyholders who are not insurance recovery lawyers is: don’t take a denial of claim or a short circuit that seems unfair on the face of it. Read your policy and see if the insurance company’s verdict is based on the language of the policy. If not, put your argument in writing – and record and save everything they say. In many cases, the squeaky wheel gets the grease. And most wheels don’t squeal at all.

Strong is a shareholder in Anderson Kill’s offices in New York and Philadelphia.