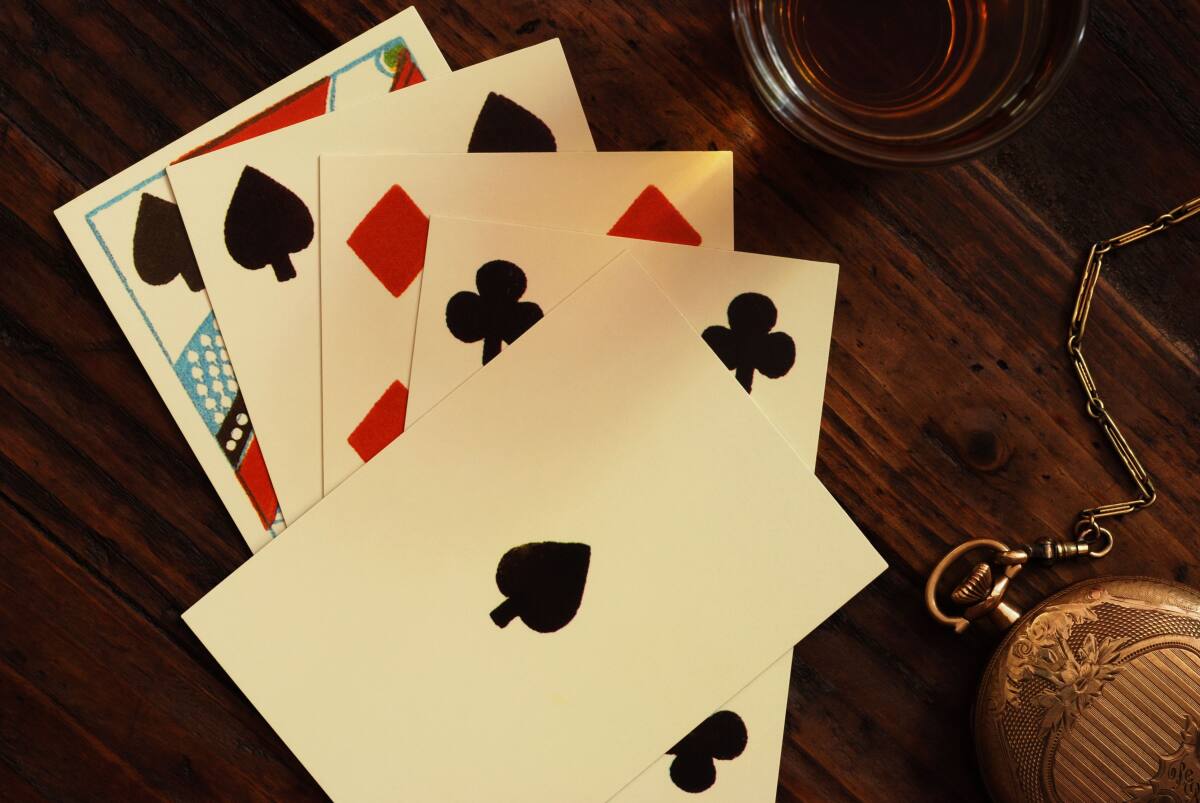 I love to play cards.

I mean I like the cards famous for playing.

I guess I also like to play with maps. Red and black is where it happens. Hearts, diamonds, clovers and the red balloon. Or was it Lucky Charms?

I have a special four-color deck, which makes the shamrocks green and the diamonds blue. It’s a minor change, but that’s what is so nice. A minor modification can be applied to them. The simplicity is really cool.

I find it funny that a game known as Texas Hold ‘Em contains kings and queens, a place that is not known for that kind of domination. It might be part of the fun for Americans. At least for a cowboy. They do not know the King of France from the Queen of Spain. In our current culture, many of us – not enough – are increasingly trying to level the playing field for all.

Cards have not yet become a target for the cancellation culture. A king beats a queen in poker, but maybe the game of chess balances that, where queens are so powerful. The queen can get on the set, move around, change things, get things done. The kings sit there, moving a little, one space at a time, waiting to be captured.

Back to cards, there might be a rainbow on the table while playing card games. I have a feeling it would favor the ace community as well as the straight community.

I guess that makes toilet enthusiasts happy that a flush is such a good thing.

I love that we have offered different games just by using these 52 card sets. Go Fish, Blackjack, and many more. There is a video game I played, Fallout New Vegas, that has a mini-game called Caravan. In the game, you travel to post-apocalyptic Nevada, or as I like to call it, Nevada.

You find cards, playing cards. The rules of the other games seem forgotten and lost, as well as the idea of ​​finding a full deck of 52. So they put together a new game. You build your own deck from all the cards you find. It’s a head-to-head game, using math and other rules to build your own score. The creators came up with rules that you can copy and play using cards in real life. The versatility of these cards is probably as endless as the uniqueness of a shuffled deck. That is, to avoid getting too heavy on math and delving into the 52 factorial… the chances that one shuffled game is in the exact same order as another is incredibly slim.

Normally at this point in my posts I may have a twist or bend. Not this time.

I’m known to play poker, but really, I just like to mix them up.

I don’t know any magic though. I love the art of face cards. I drew my own face like a card once, the spades hexagon. Cards are fun, you have to hand them over to them for that.

If there is one thing I would like to say, it is that I hope we can increase the importance of cards and games. They can be quite inexpensive. Pocket change can cover a deck of cards, no check is necessary. We can do all kinds of things with them because there is no limit.

It doesn’t have to be cards, of course. I once at a party tried to get people to play a Yahtzee game, but no dice.

(Oliver Graves is a comic that can be followed on Instagram and Facebook, or through his website OliverGraves.com. “Oliver’s World” airs every two weeks in the Argus-Courier.)