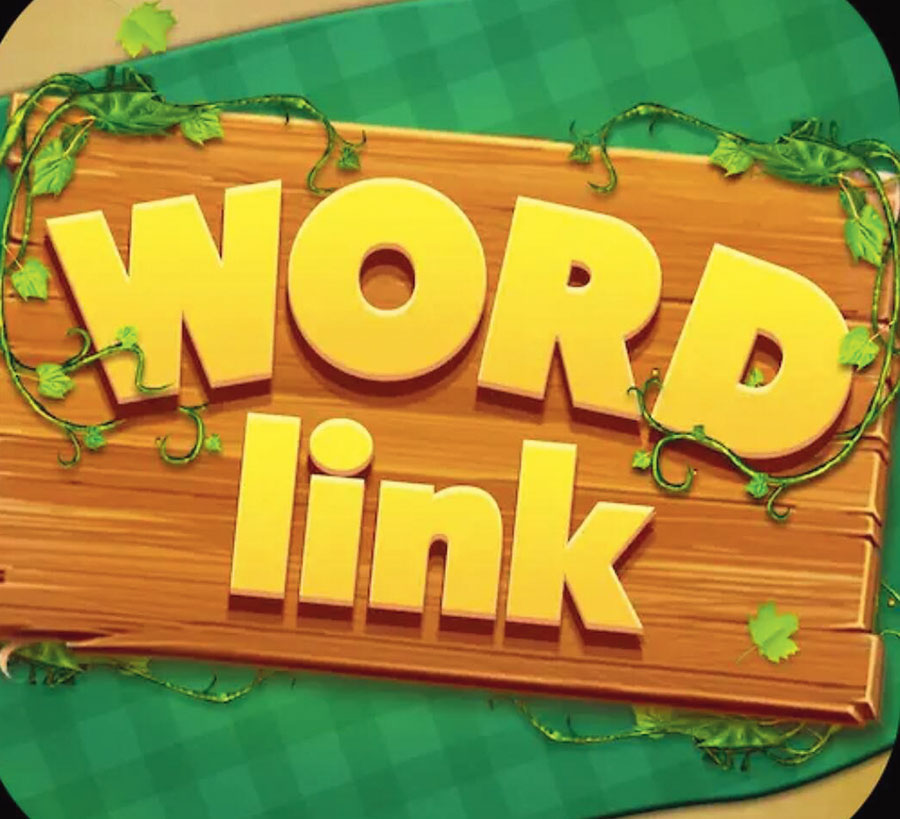 The concept of Word Link is simple, you will be given a fixed set of letters and you have to make words with those letters

Word games are always fun to play. For those who have spent a lot of time on the Daily Crossword or Scrabble, there’s a new game in town and it’s called Word Link.

The basic concept of Word Link is very simple. You will be given a fixed set of letters – somewhere between three and six – and you will have to make words with these letters. You are told in advance how many words you can form and how many letters each word has.

There is no time pressure, so you can do these words as you please. The main appeal of this game is that it is very easy to pick up and play but, at the same time, quite difficult to master.

You will never run out of levels as there are over 1000 levels to beat with increasing difficulty accordingly. The best part is that you won’t feel anywhere that the game is unfair or too difficult. In fact, it accommodates both pun veterans and newbies alike. There is also a cool feature where veterans will get extra points for guessing all possible words with the given set of letters. You can also go back to the previous level to improve the score.

Word Link is the perfect game for players who want to get into word games. To keep things fair, there is also a hint system that will help you when you get stuck in a level.

The puns we love 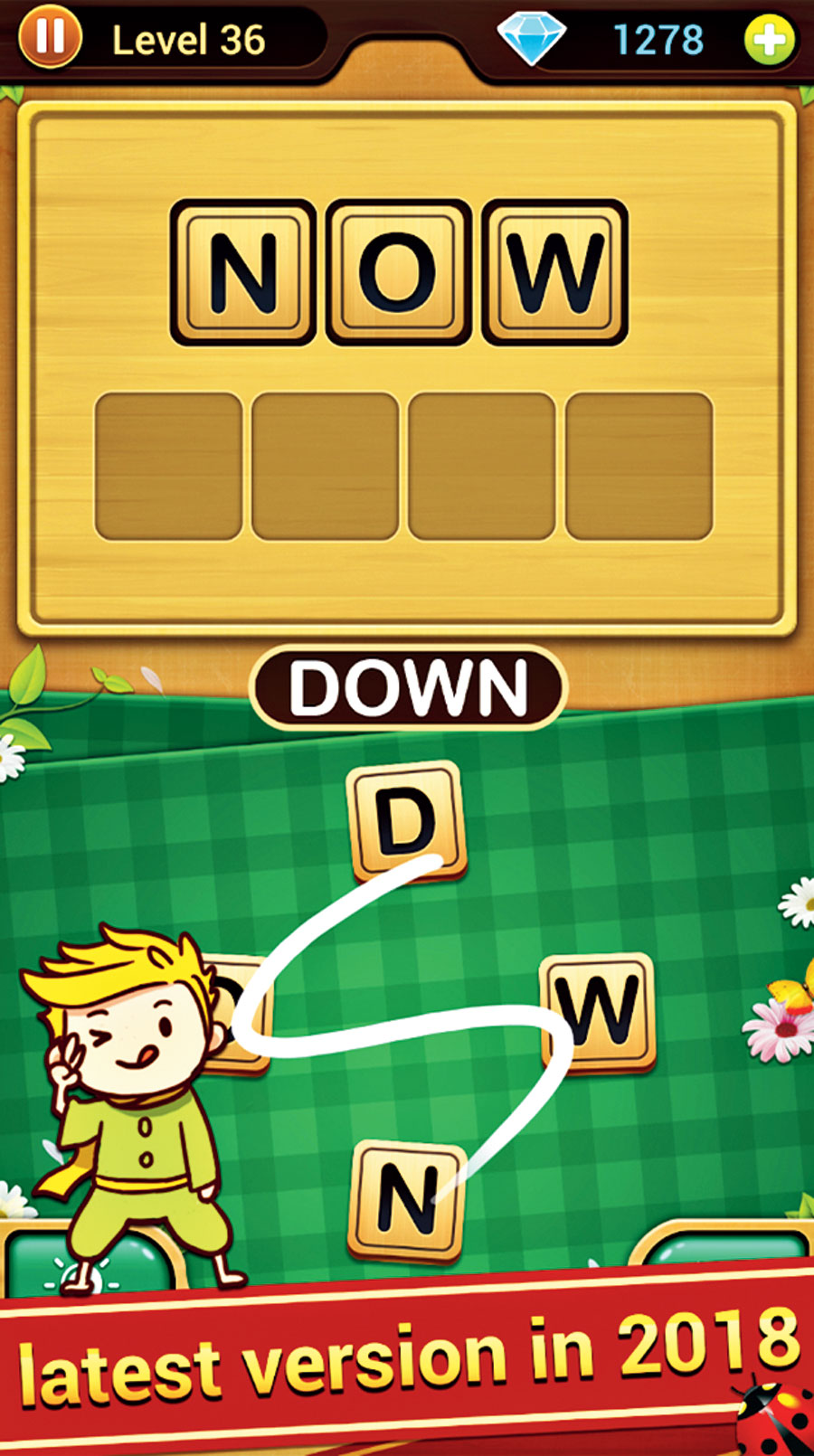 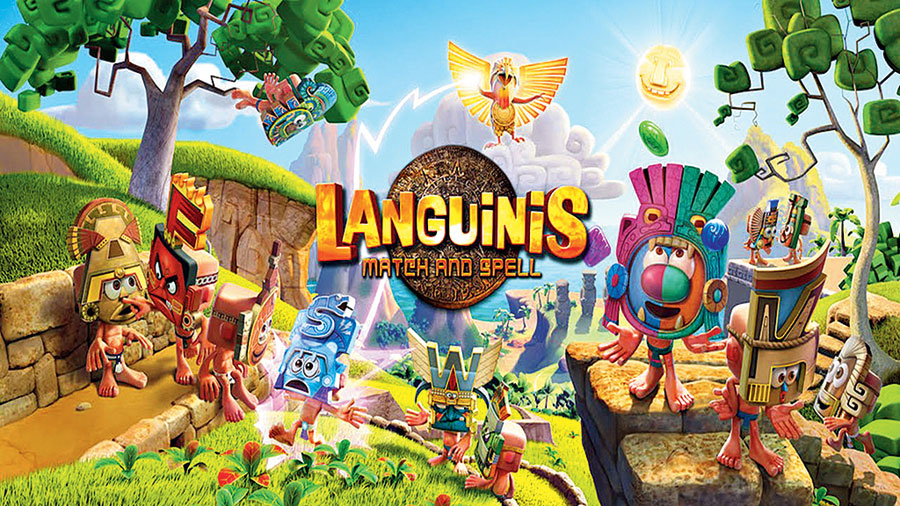 Each clue costs gems. You can earn gems by playing levels or watching ads or simply by buying them. In order to keep you going, there is a library of all the words you have played in the game. There are over 10,000 words that can be unlocked through the game.

Besides the main game, seven mini-games are unlocked as you play through different levels. The first game is unlocked at level 35 and is a simple picture word search game. Although simple, it offers much needed variety. There is also a Daily

Puzzle that looks like a crossword puzzle but has the Word link instead of clues.

VERDICT: Word Link is very easy to pick up and play. This may seem too easy at first for pun veterans, but it gets harder over time. One thing that’s missing though is a multiplayer option, which would definitely add to the fun. I think Word Link stands out with its current functionality and has a lot to offer those who stick with it. I would give it an eight out of 10.