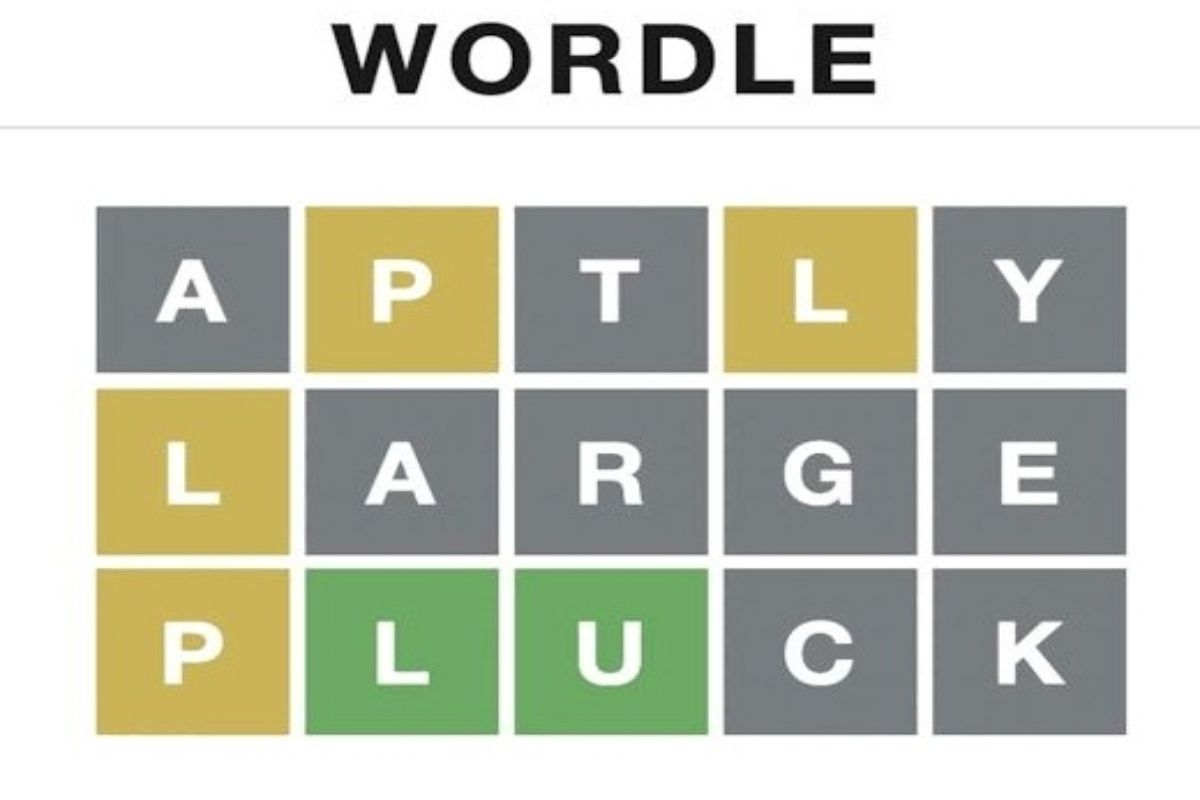 San Francisco: Wordle, the popular puzzle game that has taken social media by storm, has been purchased by The New York Times Company, for an undisclosed price in the “low seven figures”. wordle will be free to play for new and existing players for the time being, and there will be no changes to its gameplay when it comes to NYT.Also Read – WhatsApp Group Admins Will Soon Be Able to Delete Messages for Everyone: Report

“As The Times seeks to entertain more puzzle-solvers with puzzles every day – especially in these anxious times – we are delighted to announce that we have acquired Wordle, the challenging and hugely popular daily word game that has become a phenomenon. culture,” the New York Times Company said in a statement late Monday. Also Read – WhatsApp to Unveil Apple’s Exclusive iPad App Soon

The game was released by software engineer Josh Wardle in October 2021. The browser game had just 90 daily players on November 1 last year. He has now crossed 3 lakh daily players, and is growing rapidly through various social media platforms.

Wordle is like a crossword and can only be played once per day. Every 24 hours there’s a new word of the day, and it’s up to you to find out. Wordle gives players six chances to guess a randomly selected five-letter word.

If you have the right letter in the right place, it appears in green. A correct letter in the wrong place appears in yellow. A letter that is not in the word anywhere appears in gray. You can enter a total of six words. “I am incredibly pleased to announce that I have reached an agreement with The New York Times for them to take over management of Wordle going forward,” Wardle said in a tweet.

“If you’ve followed Wordle’s story, you’ll know that NYT games play a big part in its origins and so this step feels very natural to me. When the game is transferred to the NYT site, it will be free for everyone. world, and I’m working with them to make sure your wins and streaks are preserved,” he added.