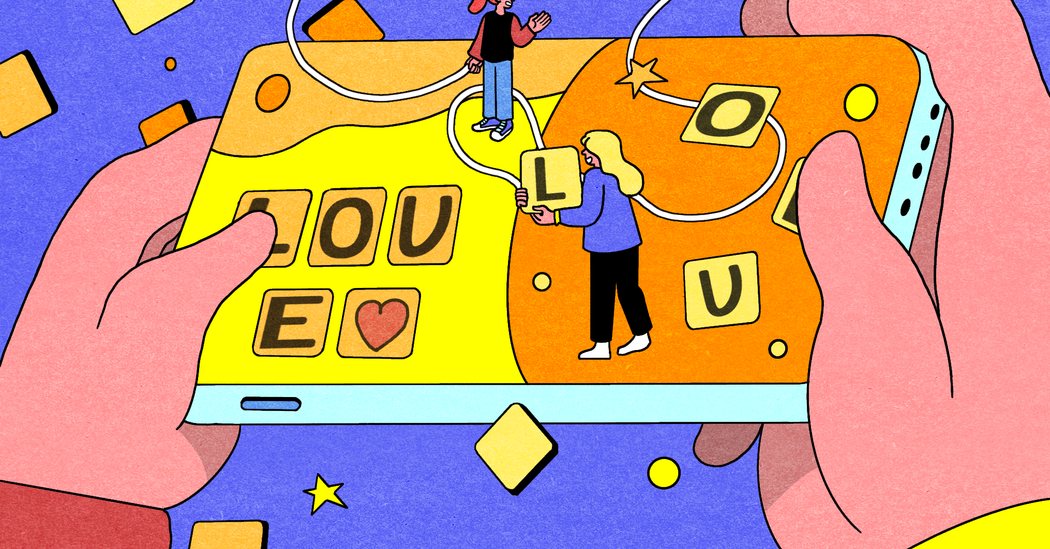 Brian shared custody with his ex, and during his days with his daughter, our dates were built for three.

“The kids are sitting in the back,” she announced to her father one day as we went to pick apples, referring to herself and me. I heard the game chime in the back seat. I took the hint and got into the car next to her, my knees tight to my chest. She handed me the phone, and we fell into the pun, in silence. Entering the orchard, she whispered, “There are special kinds of fairies that live in the orchards. I hope to meet one. I hoped she would, too, although being in that role, I already felt like I was in an alternate universe.

Later, out for sushi, she fed her dad hot wasabi while taking photos of his ailing face. I laughed, though I feared there was an impenetrable intimacy between them that I would never fit into.

This Thanksgiving, I returned home to my family’s farm. It was a world I knew, where the mother was not me. My mother came to get me, driving on country roads bordered by bare arms of winter trees. We pulled up to the house and my only brother tumbled out the front door. Through the rolled up windows, I heard him scream, “Mum, mum! “ I winced at its volume. He ran towards us. Although in my mind he had always been my little brother, he was now tall and covered in tattoos: even his skin was noisy.

Spending so much time with a 10 year old, I realized I was exactly that age when I noticed my brother was having a hard time. He screamed, fought, and once broke through a door. He was transferred from doctor’s appointments to special school programs. He hid his medicine on sofas in protest. Even though it was confusing for our family, I imagine it was the hardest for him. It was then that I learned that you can use a game to bridge the gap with someone you didn’t know how to fully identify with. We spent hours in the basement playing the first Nintendo games. Our favorite was Mario Bros. Inside this world, we were on an equal footing, just two sibling characters with the common goal of trying to save the princess.

Over Thanksgiving, I escaped into Word Connect, the game I played with Brian’s daughter, in my old bedroom. It was addicting. If you get stuck, you can reshuffle the tiles to see them from a different perspective. If you were still stuck, you could ‘ask for help’, and it came. If only it was that easy in real life. There was something soothing about taking letters that were out of order and making sense of them. I understood why Brian’s daughter loved him so much. It was a place where you could create consistency. Making a word meant a virtual high-five, a dopamine hit, a resolve.