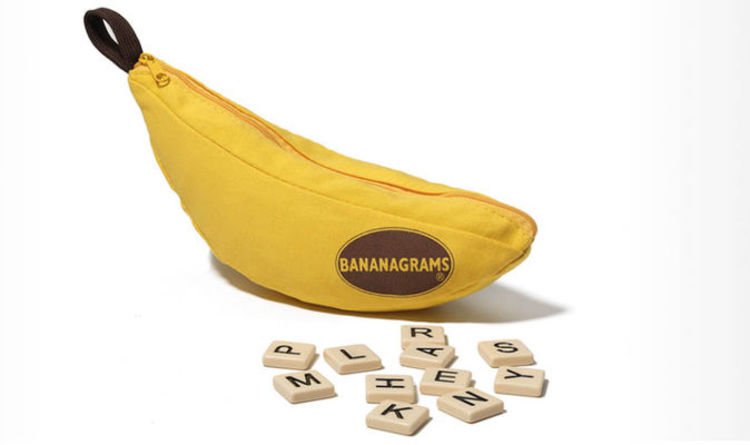 The £15 Bananagrams portable word puzzle has outsold any other toy on Amazon’s UK website since 2000, followed by Tomy’s Pop Up Pirate! and the £7 Orchard Toys Shopping List memory game, the retailer said.

Also on the list is the Dobble Observation Card Game, the Insect Lore Butterfly Garden Educational Kit, which allows children to observe butterflies at every stage of their lives, and a junior medical case.

Rounding out the top 10 are the original Rubik’s Cube, the game Hasbro’s Pie Face, although it was only released last year, the dice game Pass the Pigs, and the description game Articulate!

Amazon said other trends, such as Thunderbirds Tracy Island in 2000, Harry Potter Lego in 2001 and Princess Elsa doll from Disney’s Frozen in 2014 remained favorites, while classic board games Monopoly and Trivial Pursuit appeared on its bestseller lists every year.

Pete Masters, Store Manager of Toys and Games at Amazon.co.uk, said: “The best-selling toys and games of all time provide a great insight into the products that have captured the imagination from generation to generation. generation with games that allow the whole family to participate at the top of the leaderboard.

“This Christmas, we expect interactive and educational toys to appear under the tree, along with modern versions of traditional Barbie, Thomas the Tank Engine and Lego toys.”