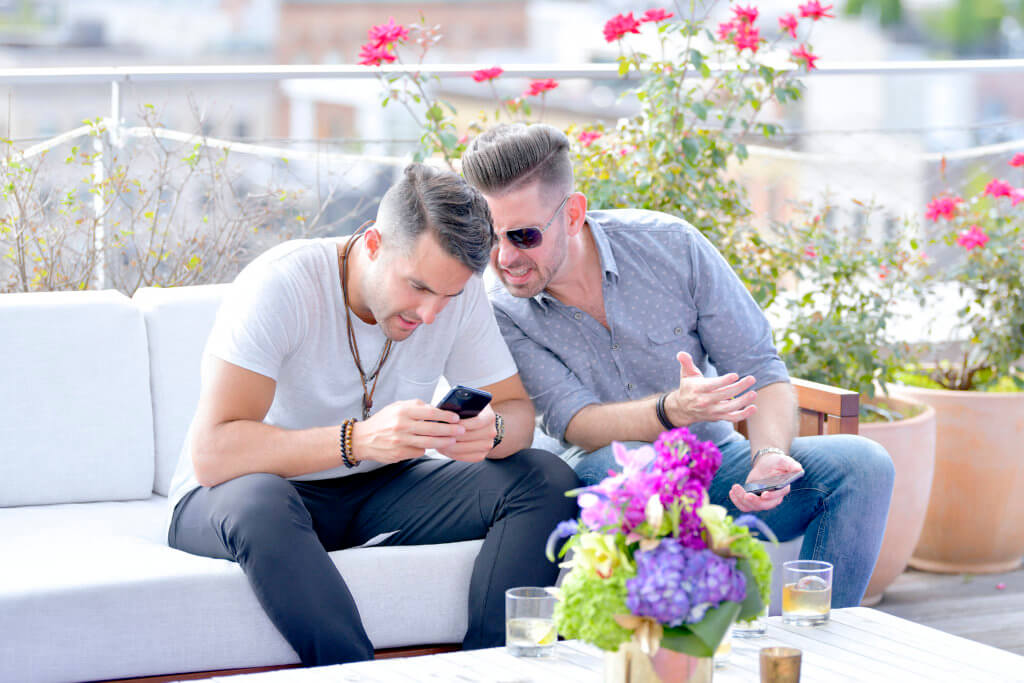 Online word games are great for unwinding from the stresses and challenges of everyday life. They have deeper value than we think, especially if the player is an international student looking to brush up on their vocabulary, spelling, and overall fluency in English.

As we discover new words in these online word games, we can cross-check them with an online dictionary to find out their meaning and how to apply it in a sentence. Plus, what better way to train ourselves to stay focused on solving the word, thus improving our concentration in the long run?

If you’re looking for some challenging online word games to challenge yourself, check out these:

The online version of Scrabble is a word puzzle game that tests your ability to create words from a limited set of provided letters. Source: Jay Directo / AFP

The online version of Scrabble tests players’ abilities to form words starting with a selection of seven letters. You can form and link words by adding one or more letters in front of the existing word(s) placed on the tile.

Letters can be interspersed with a letter from a word (either horizontally or vertically) already placed on the board, forming a new word. The first word must consist of a minimum of two letters and a maximum of seven letters.

Players can refer to a online dictionary or one word scrambler database. There are many online platforms that offer Scrabble games, but we recommend Internet Scrabble Clubwhich is available on iOS and Google Play Store.

For this alternative to Scrabble, players drag and drop tiles to form a word. Much of the game’s rules apply similarly to Scrabble, with players encouraged to form words on bonus points, which increases their word points using the two-letter score, three-word score and higher score functions.

Here’s another Wordscapes bonus puzzle for you – how many words can you create? pic.twitter.com/sCo39iRt88

Wordscapes is a puzzle that tests if we can spell several different words using the letters provided. Players swipe the letters in one continuous motion, and once guessed correctly, the letters will fill in the blanks of the provided word puzzle. If they connect a word that does not exist or does not match the puzzle, they will not be penalized.

If they form a valid word that does not match the puzzle, it is a bonus word. The bonus word gives players Wordscapes Coins, which can help them buy more power-ups. This game is available on iOS, Google Play Store and iPad.

SpellTower, quite simply, is the verbal version of Tetris. The game consists of a grid filled with letter tiles and the player must spell words using the letters given on the screen.

Spell Words allows the player to remove spelled words from the board, and a new row of letters will form at the bottom of the screen. The object of the game is to prevent the grid from rising above the top line, which could cause you to lose the game. SpellTower is available through iOS, Google Play Store and apple arcade.

Word Zen is similar to Wordscapes, where players tap on a letter and connect them with other letters to form a word. Players gain a level for each successfully guessed word. The game is available on iOS, Google Play Store and iPad.

Perhaps one of the most talked about online word games that has taken the world by storm is wordle, where players have six attempts to guess a five-letter word. It is published by the New York Times newspaper and is played by 300,000 players daily (as of March 16, 2022).