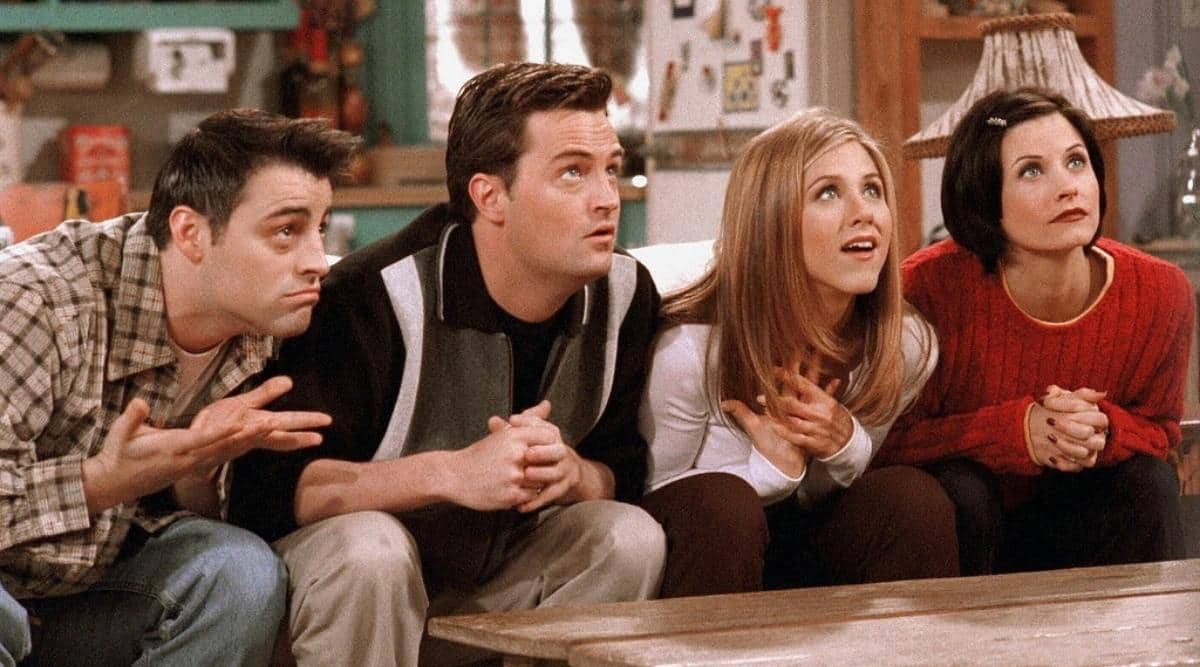 Hosting a game night is no small feat. Getting your friends to show up on time is the first challenge. The second? Consider what to play, as the jokes and complaints pour in.

To save you valuable time, we’ve compiled a list of six fun word games you can play with friends on line. No download is necessary. Simply type the addresses of these games into your browser and start playing:

How to play: In 60 seconds, compose as many words as possible using nine letters represented on a grid. The longer the words, the more points you get:

Tricky letter combinations may appear on Letterbox. If you get an “S” like this, try plurals for a higher score. (Source: letterboxgame.com)

Number of players: Min. 2-3 to be competitive, but you can also play solo.

How to play: Codenames is a cult board game that tests your ability to link various concepts. To play, the agents of two teams (red and blue) must compete to guess the secret cards assigned to them on a board. But there’s a catch: only the spymaster (leader) of each team knows which cards are red and which cards are blue – everyone is guessing blindly. To help their agents choose the right card, each Spymaster must speak in code and write down a word that serves as a clue to link their team’s cards. The team that correctly finds all their cards first wins:

Number of players: Min. 4, to allow at least one spy and one agent per team. Codenames are best played via voice chat, for easy coordination.

How to play: Predict the 10 most popular online searches on a given topic. You’ll get a partial search prompt to start, and you’ll have to make some educated guesses about how Google would autofill that search query. The format is based on the hit American show family quarrel:

I leave the rest to your imagination. (Source: googlefeud.online)

Number of players: Min. 2 to solve as a team, but you can also play solo. Use voice chat to make guesses together!

How to play: Like the name, it’s Wordle backwards. In Wordle, you use the placement of green, yellow, and gray tiles to guess a word in six tries. In Eldrow, you are given a solved word as an answer and you must find the previous word that led to it. A set of five words are released daily, and it can be difficult for even the best Wordle players to understand them correctly:

The yellow tiles suggest that two letters except R and E of the word “THREE” are present somewhere in the empty word, but in a different place. (Source: eldrow.io)

Number of players: Eldrow doesn’t have a live multiplayer option, but you can compete against 3-4 other players via voice chat to see who finishes first. You can also play solo.

How to play: If you’ve lost school in the past 10 years, you might be familiar with the “Name Place Animal Thing” game. Well, Scattergories is the most intense version. First, players must join a lobby where an admin can choose multiple categories from 30 free options (e.g. “bad habits”, “movies”, “memes”). Once the game starts, everyone is given the same letter (eg ‘C’), which must be used to name one thing in each category. When the timer stops, everyone wonders if your answers were valid or too Creative:

Example of a complete list of answers before the time runs out. (Source: scattergoriesonline.net)

Number of players: Min. 2 to be competitive, but you can also add bots to play with. The process of “approving” the answer at the end is best done via voice chat.

6. Wheel of Fortune – Launch the Challenge

How to play: The game selects a secret (but well-known) phrase around a common topic. Once you press “Play Now”, the letters making up the phrase will slowly appear on a tiled board. The goal is to quickly guess the sentence before all the tiles are revealed:

When you know the answer, press “Solve the puzzle” to stop revealing the tiles. (Source: wheeloffortune.com)

Number of players: Min. 2 to be competitive, but you can also play solo or in a team. There’s no live multiplayer setup, so you can race against each other via voice chat.

This is our list so far for entertaining word games adults would love to play. Do you know any other followers who should be on this list?