Microsoft released Word for Android as a standalone app in June 2015, and now, less than 3 years later, the app has reached 500 million downloads. The app is the most popular of Microsoft’s Office Android suite, with Excel, Powerpoint, and OneNote all having over 100 million downloads, but less END_OF_DOCUMENT_TOKEN_TO_BE_REPLACED 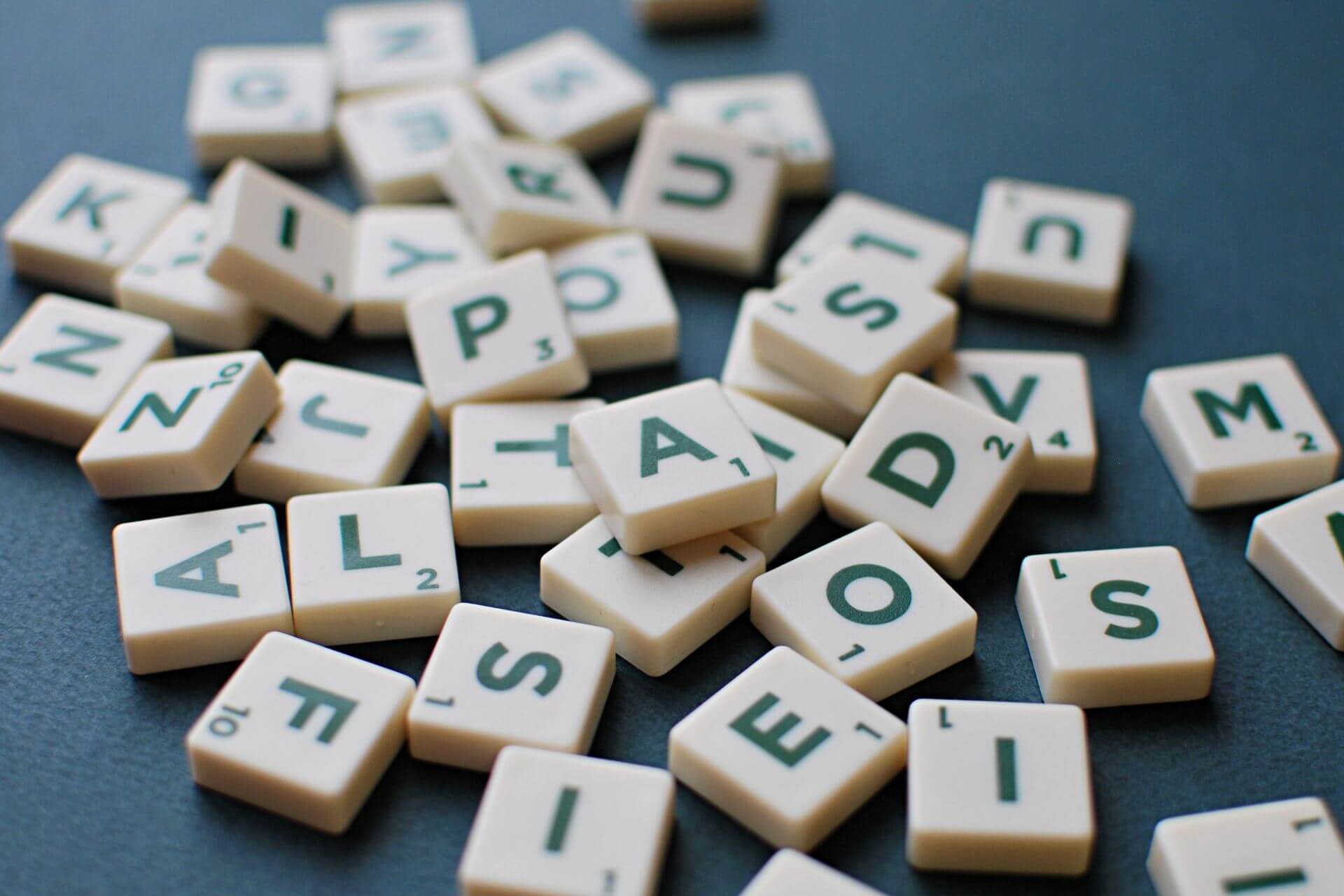 through Milan Stanojevic Windows and software expert Milan has been passionate about PCs since his childhood, which led him to take an interest in all technologies related to PCs. Before joining WindowsReport, he worked as a front-end web developer. Read more Update: May 17, 2018 Posted: December 2012 To solve END_OF_DOCUMENT_TOKEN_TO_BE_REPLACED 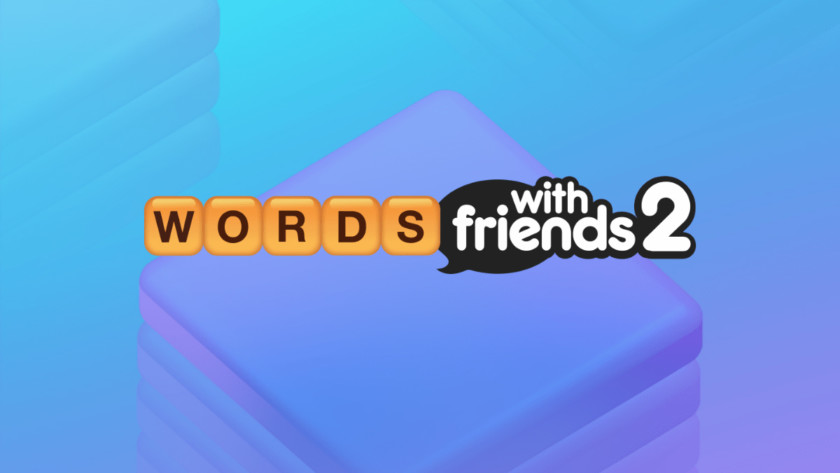 Word games are great for mobile gamers. They’re super easy to grab whenever you feel like exercising your brain, but they’re also easy to put on when you feel like it’s time to get back to the real world. The main advantage of word games is that not only are END_OF_DOCUMENT_TOKEN_TO_BE_REPLACED